Thane, a city which lies in the close proximity of Mumbai, the capital city of Maharashtra is truly inspired from Mumbai's cosmopolitan culture and the development and growth with the historic phases in the period of Thane has resulted into various settlements. Apart from the predominance of Maharashtrian culture, Marathi people, a sizable population of North Indians, South Indians, Gujratis and Marwaris are also settled here. 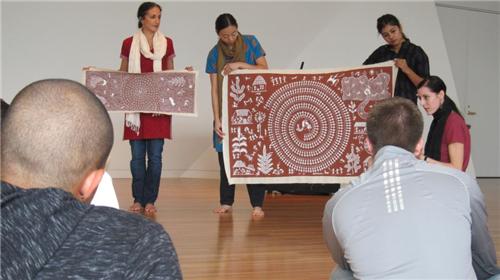 Music and Dance in Thane

Thane has paid special attention to Indian culture and heritage in its own way by preserving it in the form of teaching it. Dance classes in Thane and Music classes in Thane are organized to teach dances from the typical Indian pattern to Contemporary as well. Traditional dance styles like Kathak, Bharatnatyam, Indian Ballet are taught with expert guidance in this field.

Festivals and Fairs in Thane 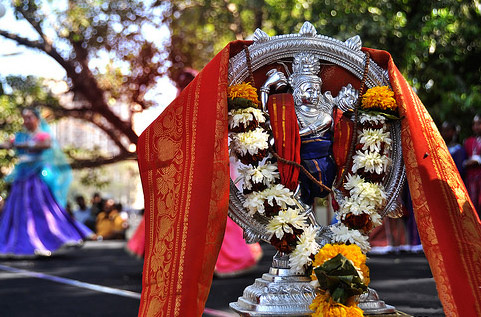 Ganesh Chaturthi is one festival that is celebrated in Maharashtra with full zest and enthusiasm. Other festivals like Diwali, Gudhi Padwa, Holi, Durga Puja, Mahashivratri and Shivaji Jayanti are also celebrated with great zest in the city. Thane also hosts the Upvan Arts Festival at the scenic 15 acre Upvan Lake area. This TMC & MTDC supported Festival hosts works of over 200 artistes from various fields.Thane also hosts a number of Swadeshi fairs, food and literature fests throughout the year.

Thane is home to the food loving residents who are grateful for the many multi cuisine restaurants available apart from the fondness of 'bhajjiyas' and 'pakodas'. Punjabi Samosas is a major indulgence for snacks  and the deserts section goes to famous ice cream center in Janaseva. Thane is a place to visit to observe the changing and developing aspects from heritage to the adapting behavior towards the modern India with its heritage intact.