* In case of any delay in receiving the OTP, you may verify it later. Please proceed without verification.

Welcome to Thane, don't get confused with 'Thane' as police Station but the city known for its lakes, Thane. Thane is 24km away from the capital city of Maharashtra, Mumbai and due to its close proximity it shares a cosmopolitan culture. Thane is located on the Salsette Island and is surrounded by Yeoor and Parsik Hills. A small agricultural place that thane used to be, now has developed into a suburb for the people of Mumbai. A long list of historic proofs and Thane's mention in the works of Greek geographer Ptolemy has brought out the existence and significance of many historical buildings, forts and even churches. 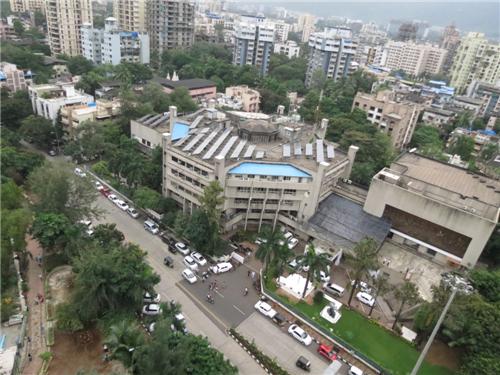 How to reach Thane

By Air- Thane stands at a distance of 25km from Mumbai Airport and 35km from the main downtown Mumbai.

By Road- Thane has got a good road network and is well connected to major cities around and shares a national highway too.

By Rail- Thane has got its own railway station and many trains pass through it connecting it with many major cities of Maharashtra. 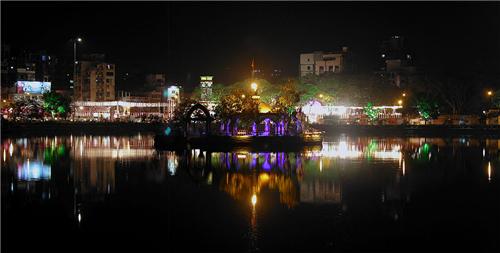 Thane is well known as the city of lakes. Few lakes lie at the foothills of Yeoor and Parsik hills. The city has approximately 35 lakes. The most famous and beautiful one is Masunda Talao, better known as Talao Pali. Another lake which is known for its scenic beauty is the Upvan lake, which is located at the foothill of Yeoor Hill. Following are some of the other lakes in Thane:-

Due to the variety in culture and Thane's inhabitants, Thane is a place with lot of religious places to visit. As per a study done by Friar Jordanus, a traveler who detailed the early converted Christians thus proving the existence of various churches. Later with more exploration of the city, many ports and forts also came into existence. Now that the Maharashtrian culture prevails, festivals like Ganesha Chaturthi and Sai Jayanti are celebrated in specially and famously built temples. The Muslim governance at one time also highlights the Muslim architecture in some part of Thane like Moorish mosques and gardens.British and Portugese architectural features can also be observed in churches and forts.

Some of the famous temples in Thane are summarized below:-

Our lady of Nazareth Church

Our lady of Fatima Church

Apart from the religious places, Thane is also home to wildlife sanctuaries, riverside, malls, talkies, theaters and beaches. Various hotspots like gardens, parks and entertainment parks also attract a number of visitors. Thane in one day has a list of the main tourist spots that can be covered easily.

Special tourist packages and plans are also available for tourism in Thane. The packages can be customized and are easily available at Tourism offices and Tour and Travel companies. So just pack in your luggage and set foot on this Mumbai-ian suburb to explore the history of Thane.

Comments / Discussion Board - Tourism in Thane