Thane is well connected to major cities and states via a network of roadways and railways and there is one national highway that passes through Thane.Transportation in Thane is done through the following sources of commutation:-

Thane doesn't have is own airport or airway. The closest airport is Chhatrapati Shivaji International Airport. It is 36 km from Thane and it takes approximately 30 to 40 minutes. 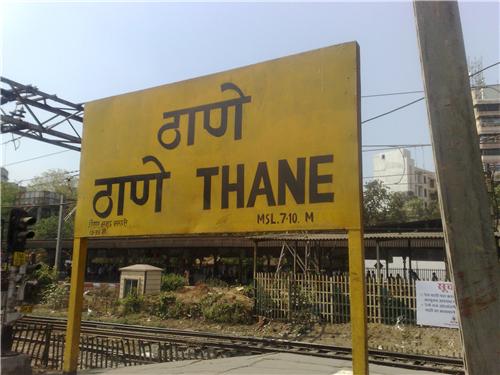 Thane is a railway station on the Central line of the Mumbai Suburban Railway network which is one of the busiest railways stations of India. After Andheri and Kalyan, Thane Railway Station is the most busiest railway line. There are 10 platforms wherein platform 1 to 4 handle the slow trains while 5-7 organize the fast and express trains and the latter go towards Vashi, Nerul and Panvel.

All trains going to Konkan Railway from Mumbai stop at Thane and Thane is the stoppage for even trains from Pune and Nashik. In case a train does not stop at Thane, Kalyan or Dadar is the closest station.

BEST buses are available in Thane for commuting to places like Andheri, Ghatkopar, Borivali. Other 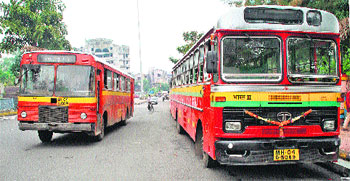 buses which travel to various destinations are categorized below:-

TMT buses are the major source of transportation which uses CNG and diesel powered buses thus making travel cheaper and comfortable. The TMT buses are spread widely and have numerous stops. There are 316 buses which travel across 45 routes with 2 depots and  bus stands and stops at 374 bus stops.

The public transport system options are a lot but still private transport has its own say in a city likeThane. Private bus operators give few extra and better options within the city. Many high end residential areas have their own bus facilities and so do the private buses offered by companies.

Autorickshaws are another option which are mostly available from Toll Naka and can be easily used to travel within the city. For traveling to Mumbai, the auto-rickshaws have to be changed from Toll Naka.

Currently, Metro Rail has also been proposed but nothing has yet been planned and is still on the suggestion stage.